Data for this section is taken from the handbook and a brief examination of a Sony PDW-700. This is a 1080-line camcorder, physically smaller and lighter than the HDW750, with slightly lower power consumption (40W) and some useful enhancements to connectivity. However, it runs only at 50Hz or 59.94Hz interlaced (including 25Hz and 29.97Kz psf), but a firmware upgrade to enable psf operation had not been installed on the camera under test. It has 3 1920×1080 sensors and records full 1920×1080 images with 4:2:2 colour sub-sampling, onto Dual layer Professional Disks with MPEG2 long GoP compression at 50Mb/s. The compression system was not tested, all viewing was done on live pictures via HDSDI. Future upgrades are expected to include some interesting items from the HDW range, plus an HDSDI input to allow recording from external sources.

The camera is housed in a conventional camcorder shell, and consumes about 40 watts. It has many internal menus for setting the performance, such that it can then be used without external controls. It is not ideally suited to multi-camera operation, although it can be controlled remotely. A standard feature is a 30-second picture cache, but there is only one filter wheel (neutral density filters), colour temperature compensation is achieved by electronic gain-changing. There is a live down-converter to SD, so the camera can be used in mixed environments (future upgrades will provide 720p modes at 50 and 60Hz as well as SD in DVCAM and MPEG-IMEX formats) with digital outputs. The SD performance of the camera was not tested.

The menu settings result from one brief measurement session, attempting to get a good setting for one wildlife shoot, and the settings reflect that. Further tests on the camera, when upgrades are fitted, would be needed to get a fuller range of settings. In the reported settings, the camera captures up to 600{8200450ee09444ee6fb7b9392a0eb3396e1f55cd101e087d5f73bd1d185c68a4} overexposure (about 2.5 stops, using the full video range 109{8200450ee09444ee6fb7b9392a0eb3396e1f55cd101e087d5f73bd1d185c68a4}) and is mimicking a film camera and telecine, with “best light” transfer to tape (totalling about 11 stops of tonal range), albeit only in interlaced mode for smooth motion. The range of controls is similar to those in the HDW range of HDCAM camcorders, and so it should be possible to make it mimic negative or positive film, with resolution tailored to 35mm or 16mm, to taste. Assuming that a grading operation will be used in post-production, the settings give the colourist the same range of options as with film. Detail enhancement produced spatial aliasing, but the Aperture compensation produced a much smoother image with complete freedom from aliasing. For use in Sport or Light Entertainment, it would probably be beneficial to switch off the Black Gamma, and to set Detail On, with Detail Level to -19 (0, factory setting, causes visible aliasing). 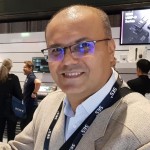 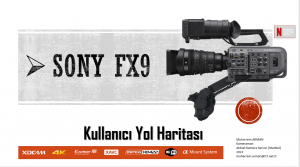 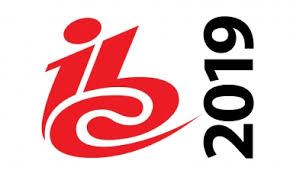 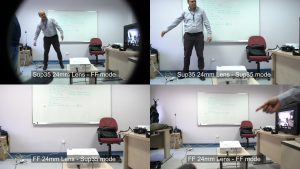 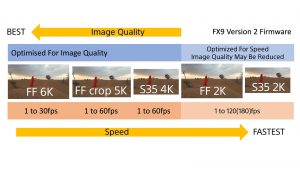 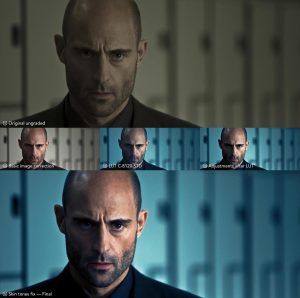